Yesterday’s news of a Knights of the Old Republic remake has my emotions spinning in two opposite directions, like some sort of quantum confusion of nostalgia. An all-time favorite game, one I’ve replayed and explored in ludicrous detail, but now made to look all pretty! Amazing! But…but what if they break it?

KotOR was such a seminal moment in video games. Developer BioWare had fully established itself as the CRPG leader, with games like Baldur’s Gate and Neverwinter Nights redefining the genre and setting the standards by which all following role-playing games would be measured. At the same time, its work inspired others, not least teams spun off from the company, like Black Isle and eventually Obsidian. But instead of resting on those achievements, and putting out another AD&D title, BioWare decided to reinvent Star Wars.

That’s my first reason: It’s set 4,000 years before the Star Wars movies. As someone who had somehow grown up without Star Wars being a feature of my childhood, it wasn’t a franchise I particularly cared about. And for those who did care, this was 2003, the absolute nadir of the movies, falling between Attack of the Clones and Revenge of the Sith.

Leaping four millennia into the past was such a smart move for many reasons, not only freeing BioWare of any of the godawful rubbish Lucas was up to, but also giving it far greater freedom to just invent. Although the devs were still required to run everything through Lucasfilm, and were working within an established framework (the Star Wars: Tales of the Jedi comics ended where they started), they were able to hand-craft a far more complicated, more interesting story in the same universe.

G/O Media may get a commission

Of course, BioWare still played to its main strengths. KotOR plays like a classic BioWare RPG, in the sense that you create a player character of your own, and then build an ever-growing band of companions, making moral choices that begin to define your character, and more importantly, how others relate to you. Light or Dark, naturally, manifest physically in your character’s appearance, but also influence the abilities you can gain and indeed the future of the galaxy.

Which brings me to the second reason this is so important: just how absolutely awful you can be in this game. Whenever I play a BioWare or BioWare-like RPGs, I always make the nicest possible choices. I like to think they’re the choices I’d make personally, and I love seeing how kindness impacts the game’s world around me. KotOR does that so very well. But it wasn’t until 2009, when I returned to the game for a Eurogamer retrospective, that I decided to explore the Dark Side.

That went on to become a three-part feature called Bastard of the Old Republic, a chronicle of my descent to darkness, as I transitioned from wincing and squeaking as I made terrible decisions, to reveling in them, to eventually laughing out loud when I forced 14-year-old twi’lek Mission Vao to murder her best friend for no reason at all.

Along the way I caused conflicting families to turn on one another in a needless bloodbath, deliberately helped sabotage aid supplies for the poorest citizens of Taris, and absolutely bloody delighted my evil droid companion, HK-47.

And there’s my third reason. Not just HK-47—although he was wonderful, played Dark or Light—but all the companion characters. BioWare does companions better than anyone else, and I would argue never better than in KotOR. (Sorry Garrus, sorry.) HK was hilarious, just hell-bent on the death of any sentient life form (“meatbag”), but Bastila Shan was one of the most nuanced, surprising characters I remember encountering in a game. (It was also the first time I’d experienced Jennifer “FemShep” Hale’s acting excellence.) But my favorite of them all was Mission Vao.

Mission was tiresomely hated when the game came out, people lamenting her immaturity and impetuousness. But that was seemingly because all those people had forgotten what teenagers were like. At the time I was a youth worker in my real life, and Mission was the most accurate portrayal of a 14-year-old I’d ever encountered in media. She was just so enthusiastic, and yet pissy, and yet driven, and yet unsure. She was a personality in formation, and seriously, name another example of that in all of gaming. I took Mission with me everywhere, because I just loved the perspective she offered.

I’m so excited by the idea of playing KotOR again. I’ve bought it again, since that last playthrough in 2009, but never quite got around to it. I got Aspyr’s last version of KotOR when it ported the game to mobile, before remembering that playing a 30-hour game on my telephone is a terrible idea. Seeing it again, but hopefully with graphics more like those in my memories than those in the actual game, seems so idyllic.

But what if Aspyr fucks it up? In yesterday’s PlayStation Showcase, the guy kept saying things like “remaining faithful” and “honoring the story,” which made me worry the devs have plans to…change something. You don’t “honor” a story if you’re just cutting and pasting it—that implies meddling. I will tolerate no meddling!

My other big fear is this PS5-first approach to the project might mean some heftily silly design choices for the inevitably simultaneous PC version. Certainly the 2003 original came out for Xbox first, and there was much bluster about this, but come on, it was still a PC game first and foremost. I don’t want to need to hold a gamepad to control my favorite RPG!

Maybe, though, Aspyr will treat the game like the holy text it truly is. I want those devs monk-like, copying it out in big, beautiful hand-painted lettering, with reverence, fear, and shiny ray-traced graphics. Then all shall be well. 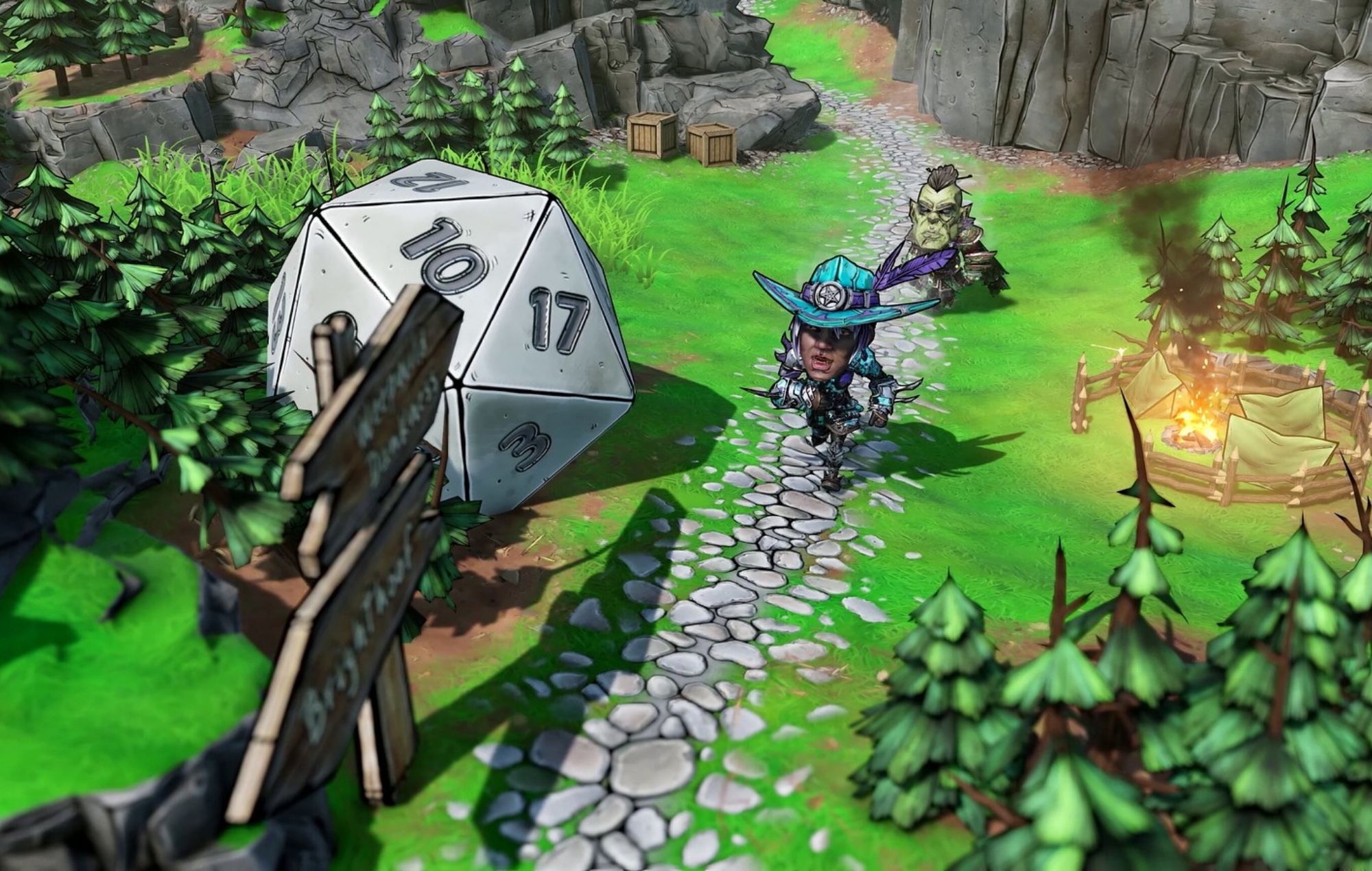