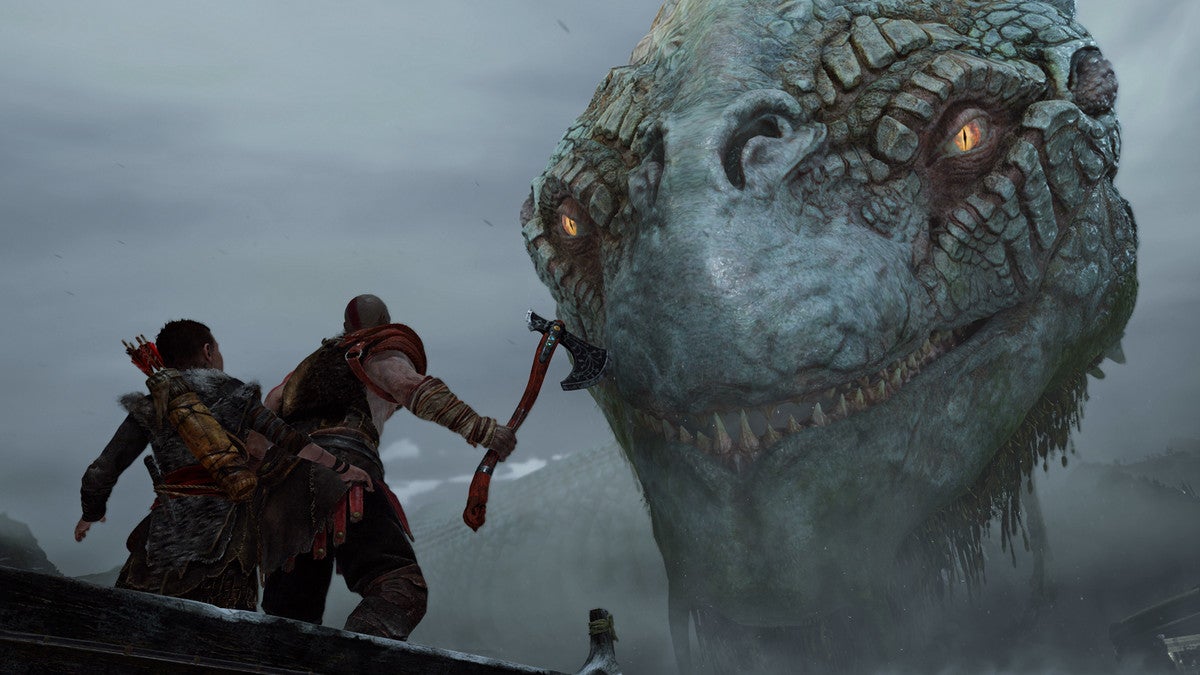 Update 09/14/2021: Nvidia has responded to the list of datamined list of games, saying that it was “used only for internal tracking and testing,” adding that some titles included are “speculative” and don’t constitute “confirmation nor an announcement of any game.”

It’s not clear whether Nvidia is testing products with a view to one day adding them to the GeForce service, or if these are simply tech tests of some kind. It seems the list itself is no longer accessible.

“NVIDIA is aware of an unauthorized published game list, with both released and/or speculative titles, used only for internal tracking and testing. Inclusion on the list is neither confirmation nor an announcement of any game.

“NVIDIA took immediate action to remove access to the list. No confidential game builds or personal information were exposed.”

A new leak suggests that Santa Monica Studios’ 2018 hit God of War is the next PlayStation exclusive to make the leap to PC.

Have you played God of War?

In particular, it notes that God of War is coming to PC via Steam with that version streamable on the cloud gaming service.

The datamine also mentions several other games, ranging from games rumored to be in the works, games that were already announced or available on PC, or games that are currently console exclusive. This includes the long-rumored Grand Theft Auto Remastered trilogy as well as PlayStation exclusives, such as Bluepoint’s Demon Souls Remake and Housemarque’s Returnal. Again, the datamine does not confirm nor deny any of the games listed and should be taken with a grain of salt.

Yet, the move of more first-party PlayStation games is imminent as Sony is moving in a direction that will bring more of its exclusives onto PC. Previous games released on PS4 and were then ported to PC include Guerilla Games’ Horizon Zero Dawn and Bend Studio’s Days Gone. In addition, Naughty Dog’s adventure games Uncharted IV: A Thief’s End and Uncharted: The Lost Legacy are being remastered and packaged for PC as the Legacy of Thieves Collection.

To further assist in this direction, earlier this year, Sony announced that it had acquired Dutch studio Nixxes, a company specializing in porting games onto PC.