Yakuza’s development team notably modeled Kamurochō after the Kabukichō area in Tokyo, reimagining the red light district to great effect across multiple interactive adventures. Kamurochō’s setting has since provided the background for Judgment as well, the detective-based Yakuza spinoff that originally launched in Japan in December 2018. With the Judgment sequel scheduled to arrive later this month, Yakuza has, of course, become the talk of the town once more. According to said talk, the future of the brand could plant roots in a different home.

Related: Yakuza: Best Order For New Players To Play The Series In

During an interview with The Gamer, wherein he called Yakuza’s Kiryu stronger than John Wick, Lost Judgment Director Kazuki Hosokawa briefly spoke about what the future of the series could entail. Unable to offer much in the way of concrete details, Hosokawa hinted that Ryū ga Gotoku may consider “exploring games in the Yakuza series that leave Japan behind, taking characters to new countries with new locations to explore, battles to fight, and mysteries to uncover.” As of writing, there’s no word on what the studio could possibly have in mind.

Removing Japan from the equation would no doubt give Yakuza a completely different aesthetic and flavor, but such a change could benefit the series in the long run. Plus, the production crew’s decision to eschew the usual action-oriented gameplay in favor a turn-based system for Like a Dragon proves Yakuza does well when stepping out of its comfort zone.

Publisher Sega released the first Yakuza title in 2005 on PlayStation 2. The then nascent action-adventure property went on to spawn numerous sequels, as well as a slew of spinoff titles. As noted above, the Judgment spinoff will soon receive a follow-up in the form of Lost Judgment, dropping players into the boots of lawyer-turned-detective Takayuki Yagami. Lost Judgment will hit stores later this month on September 24 for PC, last-gen, and current-gen consoles.

Next: Where to Find Gold Safe Keys in Yakuza: Like a Dragon

The most recent mainline entry in the Yakuza series, Yakuza: Like a Dragon, is available on PC, PS4, PS5, Xbox One, and Xbox Series X|S platforms.

A Senior Writer on Screen Rant’s Game News team, Brianna Reeves graduated from Sam Houston Statue University in 2018 with a Master of Arts in English Literature. Brianna’s enthusiasm for games dates back to Mortal Kombat Trilogy on PlayStation 1, along with classics like MediEvil, Syphon Filter, and THPS2. However, Red Dead Redemption reinvigorated her love for the medium; hopefully, that passion reflects in the work she has contributed to Comic Book Resources, PlayStation LifeStyle, GVMERS, and Screen Rant. 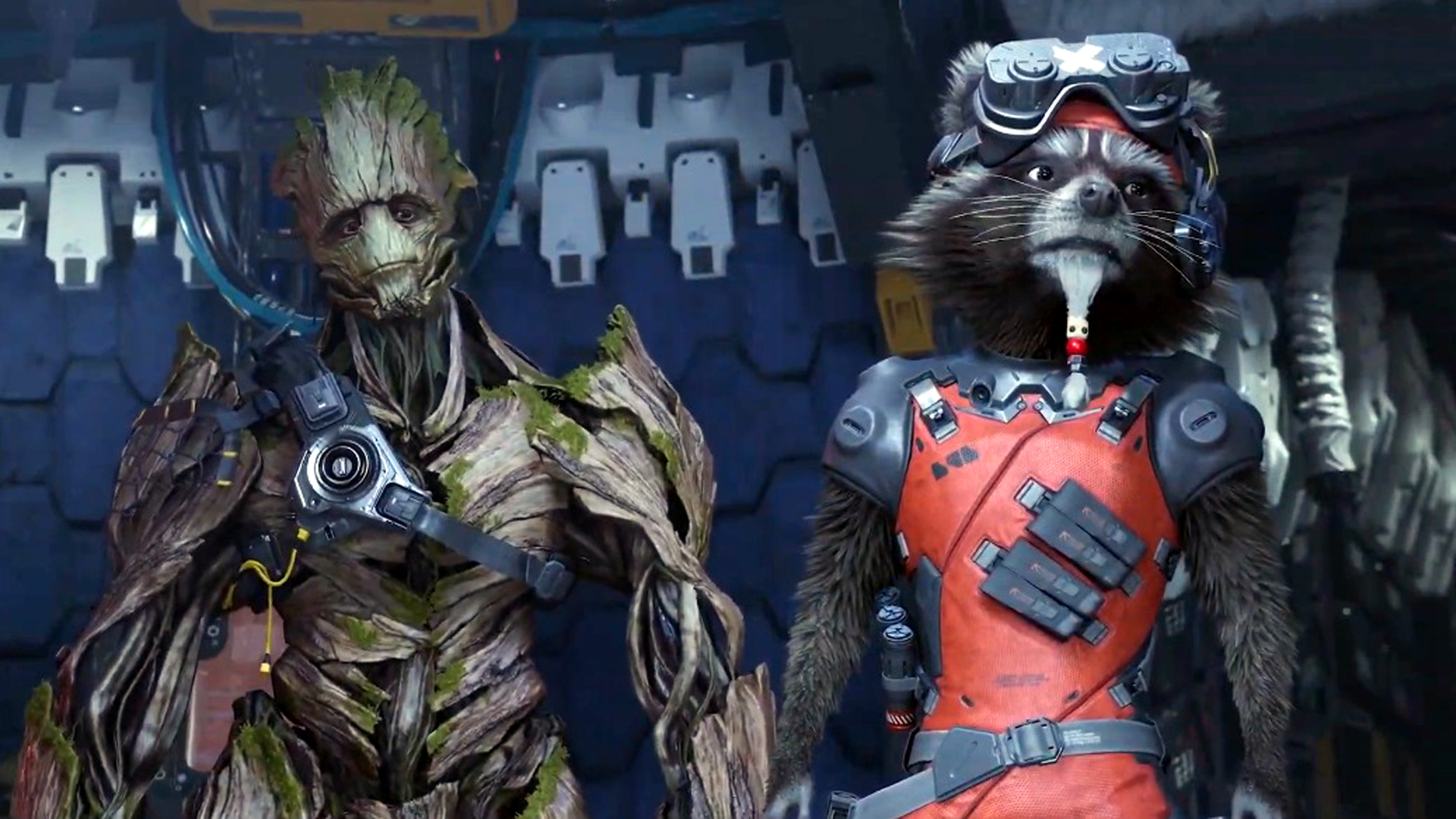 Guardians of the Galaxy is a linear action-adventure, not Mass Effect