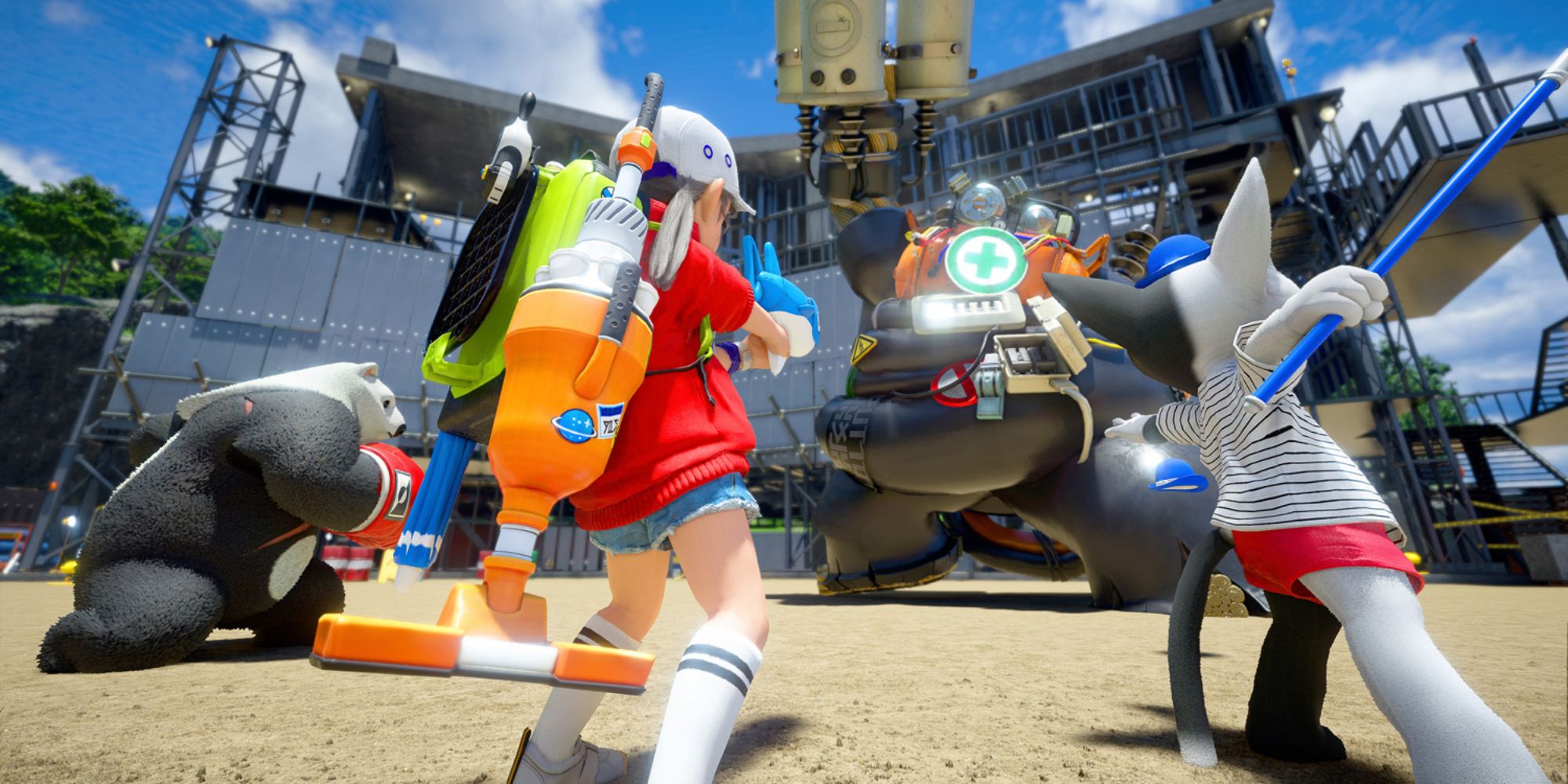 Developer Pearl Abyss has released a new gameplay trailer showing off its upcoming Pokemon-like open-world action adventure game Dokev. The game was first revealed back in 2019, but this new gameplay trailer gives us a closer look at the stunning open world and colorful combat system.

Related: No More Fish Pokemon Until They Give Us A Turkey

For those seeing Dokev for the first time, the game has a combat system similar to that of the Pokemon games, with players befriending and collecting creatures called Dokebi that gain power through people’s dreams. These Dokebi are then used in various battles alongside friends across the game’s sprawling open-world.

However, unlike Pokemon games, the game’s combat system isn’t turn-based, and the player character also looks like they’ll be able to help with the fighting. From what can be seen in the trailer, the combat looks a lot like Pokemon mixed with the semi-real time combat systems found in games like the original Ni No Kuni.

Also shown in the trailer was a variety of different ways to traverse the game’s environment. Players will be able to use a number of different vehicles including a bicycle, a skateboard, rollerskates, a jet ski, a very small car, and what seemed to be an umbrella and some kind of Spider-Man-esque web ability which players can use to glide through the air.

Other confirmed features include the ability to customize your room with a variety of different wallpapers and furniture and players will also be able to customize their avatar with unique pieces of clothing and accessories.

Unfortunately, there’s still no release date for Dokev, so the game could be a while from release just yet. What we do know is that Dokev will release for PC as well as Xbox and PlayStation systems, although it’s unconfirmed whether the game will come to Xbox One and PS4 systems. With the quality of graphical fidelity of the game’s first gameplay trailer, it’s difficult to see the game running effectively on previous generation hardware without some significant downscaling. We’ll likely learn more later this year or in 2022.

Next: I Miss Pokemon Conquest’s World, And That’s Why I’m Eager For Legends

Lost Judgment: Which Edition Should You Buy?

Wondering which version of Lost Judgment to buy at launch? Here’s a break down of what each one gets you.

Joshua Robertson is a News Writer for TheGamer, based in Barnsley, England. When not playing or writing about Pokemon, Yakuza, or Fallout, he can usually be found spending too much time on Twitter @JoshRobertson97.