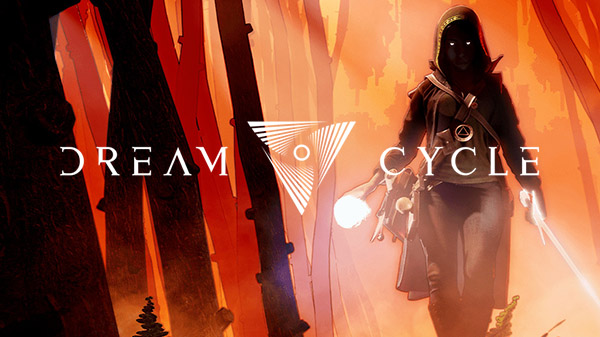 Publisher Raw Fury and developer Cathuria Games have announced Dream Cycle, a new action adventure game from Lara Croft creator Toby Gard. It will launch in Early Access for PC via Steam on September 7 for $19.99.

Here is an overview of the game, via its Steam page:

Discover the next evolution of action adventures with Dream Cycle, an ever-expanding portal into the unknown brought to you by the creator of Lara Croft, Toby Gard. Trapped in a shattered dimension, you take the role of Morgan Carter, a modern-day arcane apprentice. Defeat the corrupted inhabitants of the Dreamlands to break the curse. Use stealth, traps, spells, and illusions to quietly clear the way or challenge enemies head-on, exploiting their weaknesses with conventional weapons. Only by destroying these soulless opponents can you venture deeper into the Dreamlands, discover the truth of your story, and maybe… just maybe… find a way out.

When her Essence is stolen by a long lost relative, arcane apprentice Morgan Carter finds herself trapped in the Dream Realms on the edge of death. With the Realms shattered and corrupted, she must track down her legendary Great Great Grand Uncle Randolph Carter in order to take back her power, thwart his plan to become a God, and bring light to the Dreamlands.

Designed by Toby Gard, creator of Lara Croft, Dream Cycle features an original story based on H.P Lovecraft’s series by the same name, as well as music by Tomb Raider composer Nathan McCree.

“Dream Cycle is the foundation of a journey into the endless unknown, an ever-growing portal into adventure,” said Dream Cycle creator Toby Gard in a press release. “Join our community of explorers and help us build a new type of action-adventure game, where gods, monsters, and magic filter through the psyche of the modern world.”

Watch the announcement trailer below. View a set of screenshots at the gallery.