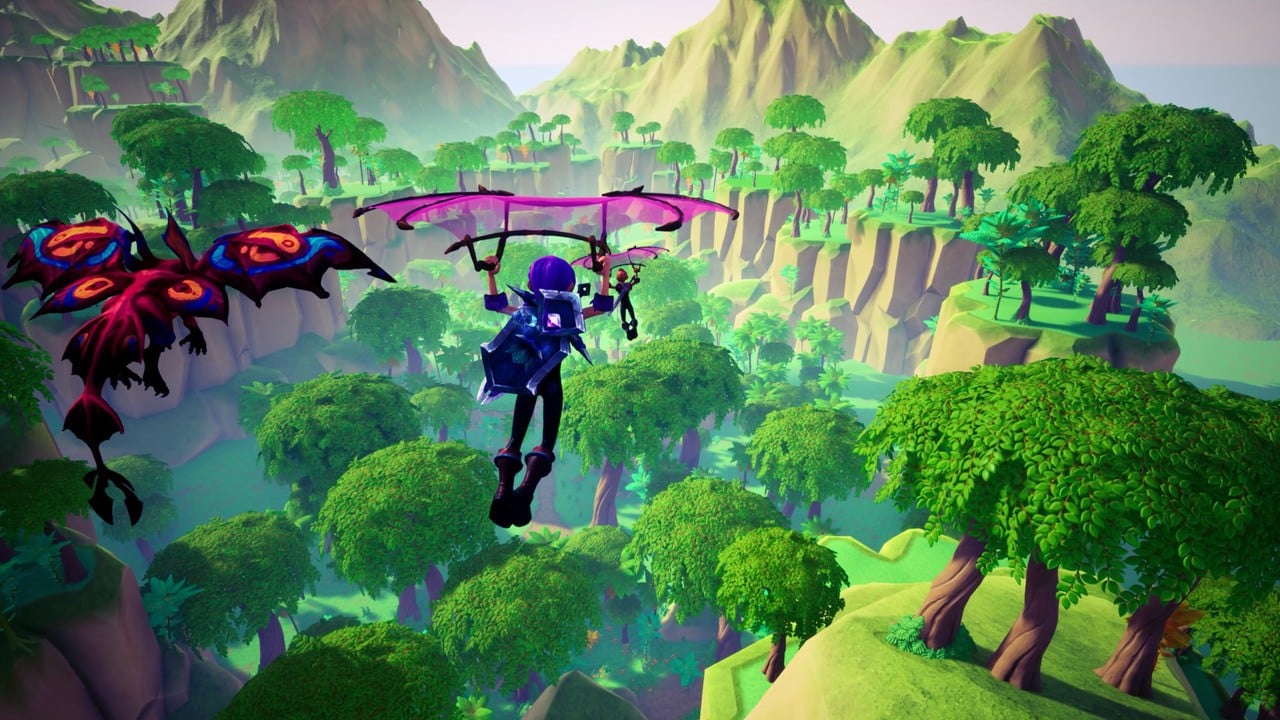 Apogee Entertainment has announced that it’s bringing an open-world adventure game by the name of Elements to all the video game consoles next year, including Nintendo Switch. Coming from Wreckit Games, the developer’s debut title will feature a girl named Nyah as a protagonist voiced by none other than Princess Zelda herself, voice actor Patricia Summersett.

The game was revealed for PC a while ago and is described in the latest press release as a massive ‘open-world action-RPG’. It’s giving us certain Breath of the Wild vibes in much the same way Ubisoft’s Immortals Fenyx Rising did last year, although this game began life as a solo project for animator Devon Parson, founder of Wreckit Games.

Elements takes place in a land called Elemythia, “a vast, verdant land of sword, sorcery, and secrets”, natch. As you can see in the trailer above, the story focuses on Nyah and Beckett as they fight to save their home using the power of eight ‘Elemental Stones’. It’s always some enchanted gemstones, isn’t it?

Here are some more details, plus a clutch of colourful images from the press pack. Obviously, these no doubt look a lot crisper than the game itself will when it arrives on Switch, but they give you a good idea of the lush environments of Elemythia and the gameplay potential, at the very least:

In Elements, young Nyah and Beckett will find their destiny in a bold adventure of each player’s making. Each Elemental Stone recovered will bestow legendary gear with powerful traits and new magical abilities. Craft equipment to enhance combat strength, or find leisure in life by building a homestead, where the siblings can farm, store items, or simply relax. After all, a tough road through the wild awaits. Take nothing for granted. Learn from failure. Leave the world better than you found it. 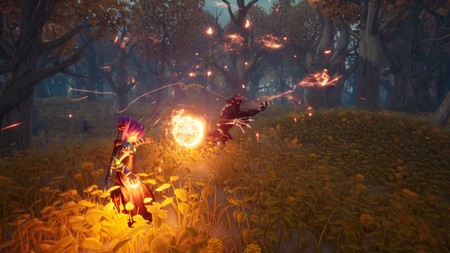 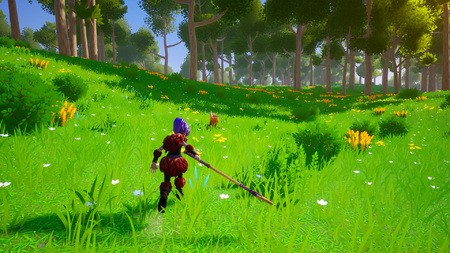 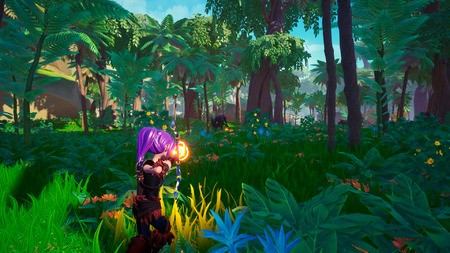 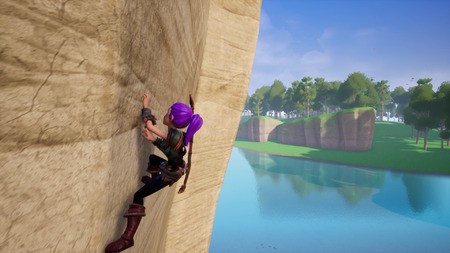 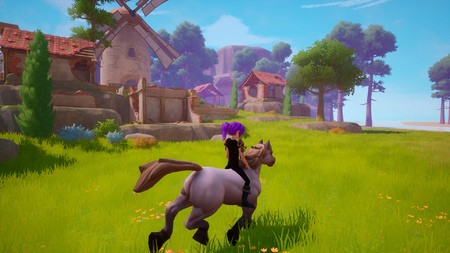 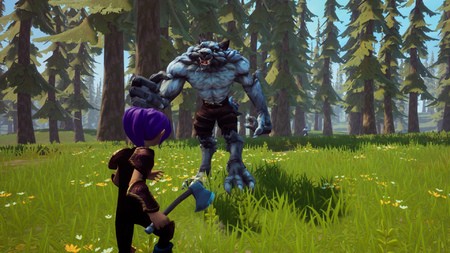 Looks nice, doesn’t it? The game is set for a ‘Q4 2022’ release across all the current consoles, plus Steam. That full complement of platform launches sounds like a tall order, especially for a debut developer, so it’ll be interesting to see if this ambitious-looking game slips into 2023. On current evidence, it’s certainly looking like a promising project, though.

In addition to the debut trailer above, a short video featuring more footage with Patricia Summersett discussing the game and her character, Nyah, has also been released. Check it out below:

Like the look of this one? Let us know with a comment in that bit below marked ‘Comments’, if you fancy.