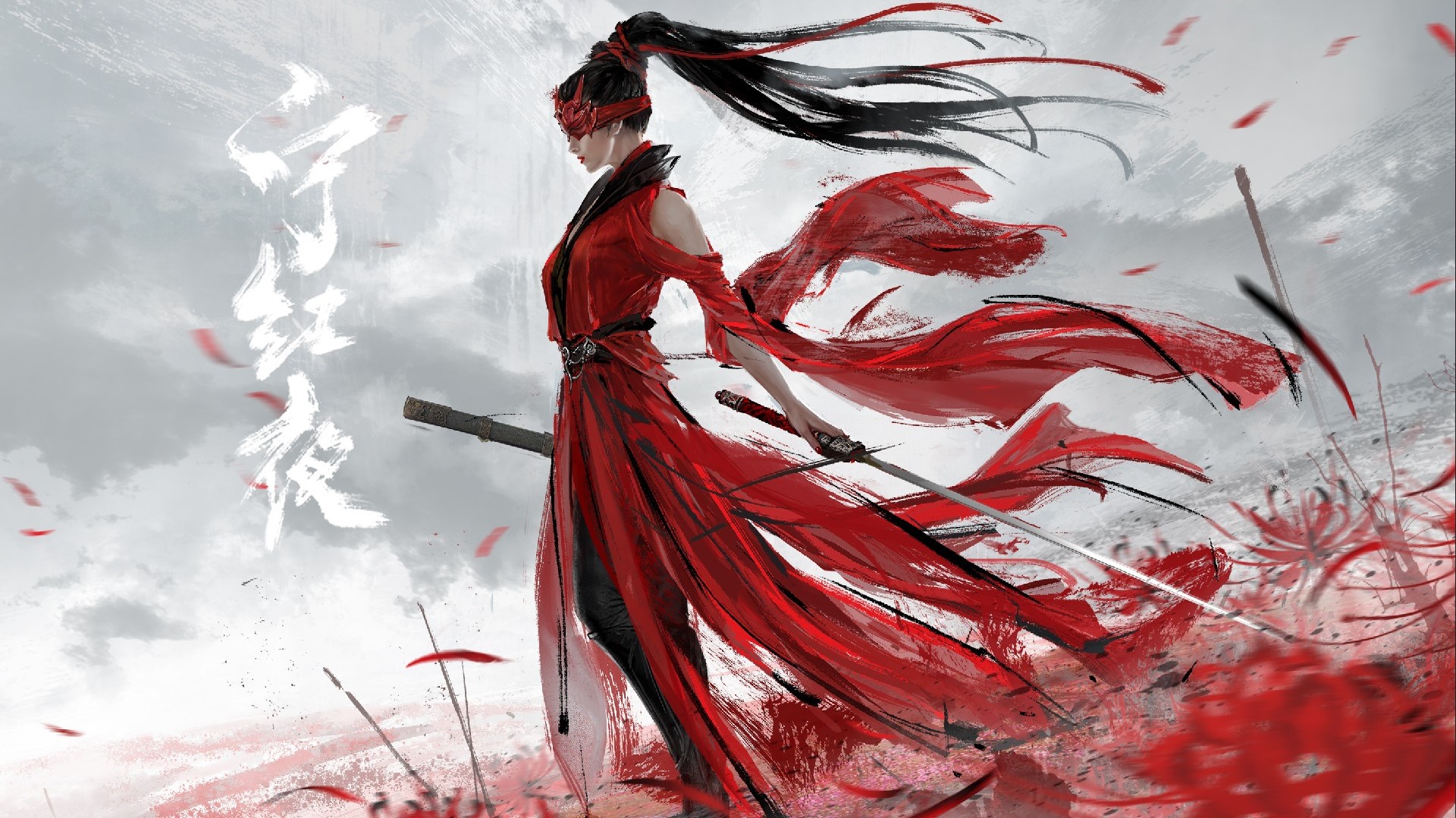 There’s nothing like a bit of gaming to clear out those late summer blues.

What are the best games you ever played through a summer vacation?

Pokemon Ruby was always a big one for me when I was a kid. Then later I stayed up pretty much all night, every night playing the Mass Effect series, Fallout New Vegas mods, and of course – the greatest game of all time – Oblivion.

This week though, the VG247 team are indulging in RPGs, rogue-lites, and road rage, with everything from brand-new releases to classics older than some of the staff.

Because I’m a massive, disgraceful nerd, I’m actually going to play Final Fantasy 4 twice in the coming months… once now, in its original form (sorta) via the Game Boy Advance version of the game, and then once again when the FF4 Pixel Remaster lands on Steam. Why, I hear you ask? Well, like I said – disgraceful nerd, but also it’ll help me to compare the two with plenty of up-close and personal hindsight.

I’ll also be trying out Mini Motorways, a new minimalist strategy simulation game out now on PC. This is from the same team that made railway simulator Mini Metro, which I absolutely adored, so I absolutely cannot wait to give it a try.

Finally, I’ll be playing some top secret stuff for review. What stuff, you ask? Well, watch this space…

Hades’ console release has reminded me, one, that it’s absolutely brilliant, and two, that I haven’t finished it yet.

I think I’ve completed a handful of runs to the end, but I’m yet to see the full story, which – if you’ve played even a minute of Hades – you’ll know is so full of intriguing and alluring mystery that it’s a wonder I ever put the game down.

I’m very tempted to double-dip and pick it up on Xbox Series S, which has become my favourite living room media machine as of late, but the skinflint in me knows I’ll just whack up the old save on PC.

It’s a little clunky in places but it’s nice to play battle royale games that aren’t Apex Legends or Warzone every now and then. The one on one fights are satisfying because there is a level of skill involved and you can’t just spam attacks but it gets wild very fast when five or six players are fighting in close proximity.

It’s got a clunkiness you’d expect from this sort of game but I’m still enjoying my time with it. And of course, I’ll be playing Valorant like I always do.