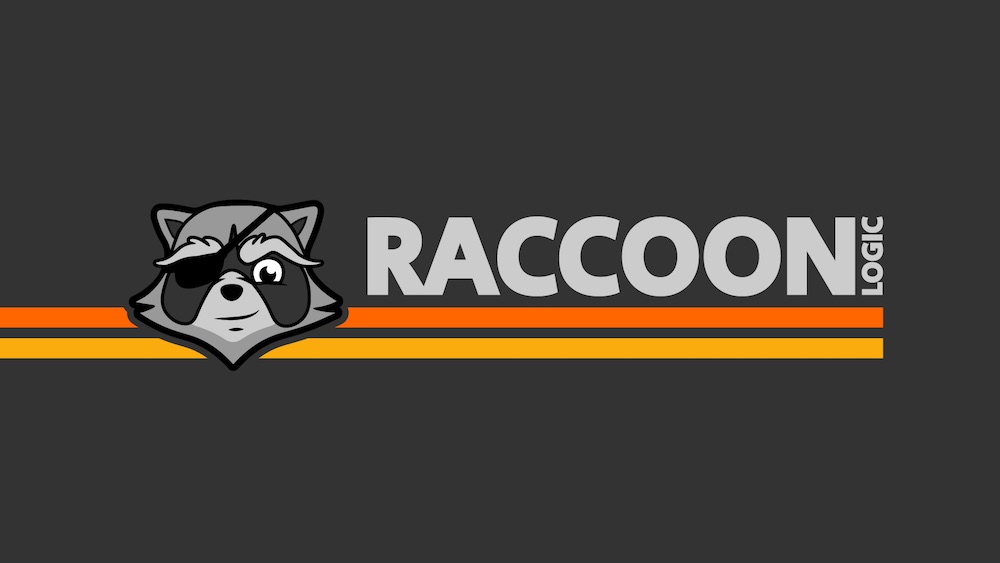 A formation of action-adventure veterans who held positions at studios including EA, Ubisoft, and WB Games have established a new studio in the shape of Raccoon Logic.

Based in Montreal, Raccoon Logic has obtained the IP rights to the Journey to the Savage Planet, and is backed by a “pivotal investment” from Tencent. It’s already working on its as-yet unannounced project, although further details are being kept under wraps.

We’re excited to be back in the indie space, making the games we truly believe in with an amazing new team. The early investment from Tencent is a huge boost, meaning we can do significant work on our own before we start talking to publishers.

We love systemic games, games with a sense of humor and a big heart, and games with strong flavours that get reactions from players. We’re going to keep pushing on those ideas and we’ll have something to show soon!