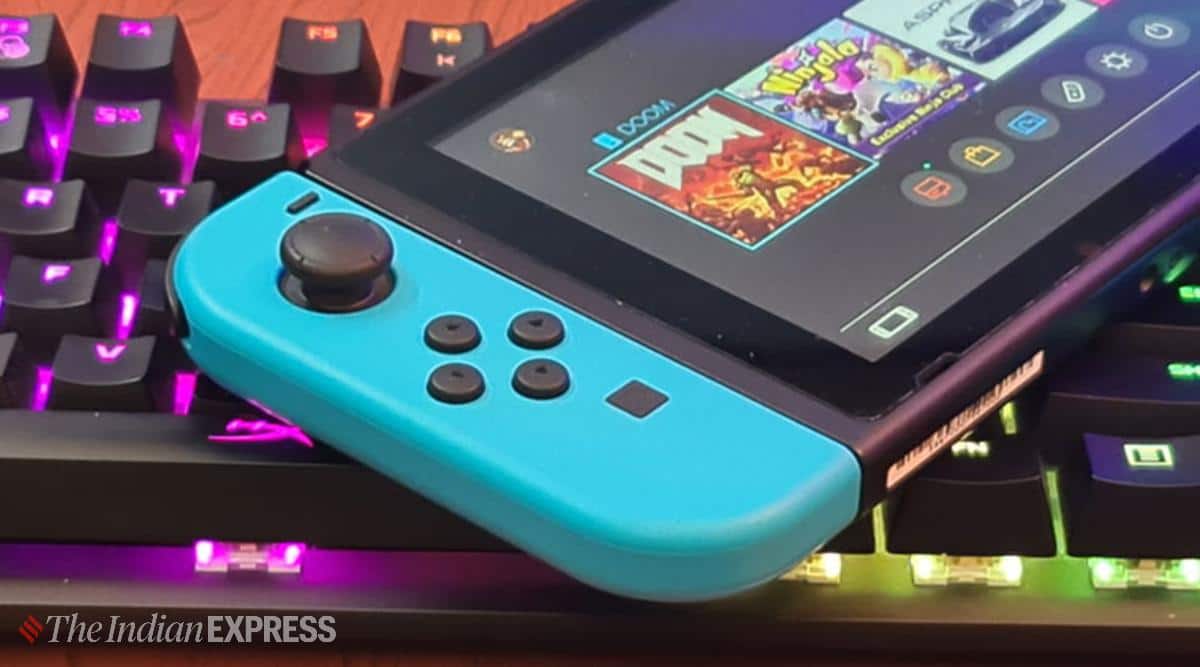 Nintendo recently held its latest Indie World presentation and the event gave us a look at a number of indie titles coming to its hit Switch console. In fact,  a total of 19 games is coming to the platform including futuristic action games as well as tactical titles.

You can check out the whole event in the embedded video below.

Here’s all we know about the new games coming to the Nintendo Switch series.

Bomb Rush Cyberfunk: This action game takes you free-running and skateboarding throughout the game’s city, eventually growing your reputation in a cool futuristic world.

TOEM: TOEM is a photographic adventure game where you travel through a black and white top-down world and use your in-game camera to explore the world while listening to some chill music. The game will also be coming to PC later.

Loop Hero: World-building title Loop Hero is a PC game that will be now coming to the Switch and will let players create a world and adventures for their hero to explore. The strategy game will make users put their heads to the test.

Far: Changing Tides:A follow-up to Far: Lone Sails, Far: Changing Tides will follow the hero and his giant sailing machine on a new voyage across the sea. The post-apocalyptic ‘atmospheric vehicle adventure’ full of puzzles will be coming to the Switch next year.

Garden Story: Garden Story is a 2D action-adventure that puts the players in a village where they can help other villagers and progress. It will launch later today.

Boyfriend Dungeon: This dating simulation title lets you bring your weapons to dates and kill mosters and hideous creatures as you explore the game’s world. This title too will launch later today.

Axiom Verge 2: Another 2D title, Axiom Verge 2 follows a similar gameplay style like the original title, adding a new dimension for the players to explore. The game will launch later today.

Shovel Knight: Pocket Dungeon: This 2D puzzle game will require users to solve in-game puzzles to progress. The dungeon-crawler-puzzle will feature over 10 heroes and multiplayer modes. The game will be launching on Switch consoles this holiday.

Islanders: Console Edition: This island-building simulation game will let players create their own island, starting small and progressing with strategy by building inventory and maximising and personalising their island. The title launches later today.

Metal Slug Tactics: This top-down action game brings the classic action and weapons from the popular side-scrolling game to the Switch in a new avatar. The game launches next year in 2022.

Tetris Effect: Connected: A new version of the classic puzzle game will add new graphics as well as a multiplayer mode that lets you play with friends and new players online. The game is set to launch on October 8.

Astroneer: This 3D game requires the player to guided an astronaut across new alien lands with many adventures along the way, while building their own dream base.

Hundred Days – Winemaking Simulator: The popular PC game allows players to build their own vineyard and grow the right produce to make the best wine. It will launch this holiday season.

Lumbearjack:  Follow the main character, a bear who will chop down everything other than trees on his journey to restore the earth’s true beauty, as you go through this action game, which is set to launch in 2022.

Curious Expedition 2: This tabletop RPG-inspired action-adventure game takes the players through a dangerous land. Explore the title on the Switch when it launches later today.

Gang Beasts: The popular game with jelly characters  that was originally available on PC and other consoles now comes to the Nintendo Switch this fall.

Eastward: This 2D adventure game explores a post-apocalyptic pixel art world where the player will go with a pair of unlikely companions. The title arrives on the Switch on September 16 this year.