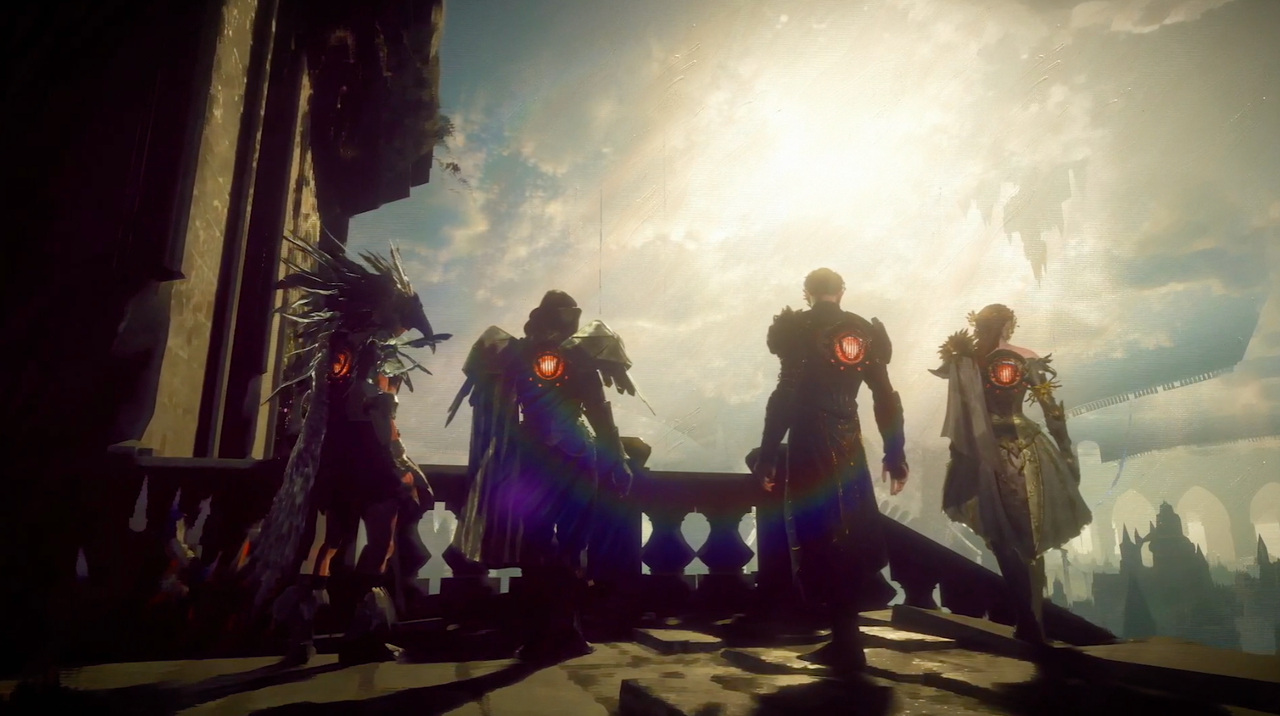 After two years of relative quiet, Babylon’s Fall finally got a new, detailed trailer at E3 2021 with far more information on what to expect from PlatinumGames’ upcoming combo-heavy, live-service action game. It will be coming to PlayStation 5, PlayStation 4, and Steam.

In the new trailer, we got some new story exposition about the central tower Babylon’s Fall will take be set on. As the title suggests, the tower players will be spending their time on is called Babylon in a fluid-co-op experience.

Players will become warriors called Sentinels and work their way through the Tower of Babylon. While you may know about dual-wielding weapons, Babylon’s Fall will let players use up to four weapons at once thanks to something called the Gideon Coffin.

According to a press release, Babylon’s Fall will be directed by Kenji Saito, director of Metal Gear Rising: Revengeance. Square Enix also says Babylon’s Fall is being developed as a live-service title that will be supported with post-launch content after release.

Babylon’s Fall was first announced back in 2018 with a brief reveal trailer, and we haven’t heard much about it since apart from a brief gameplay trailer the following year and an affirmation in 2020 that PlatinumGames was still working on it.

Square Enix Presents is a part of E3 2021, which is running from June 12 through 15. This year’s E3 also includes events from Xbox, Ubisoft, Nintendo, Devolver Digital, and more, all of which can be watched and caught up on through IGN’s Summer of Gaming.