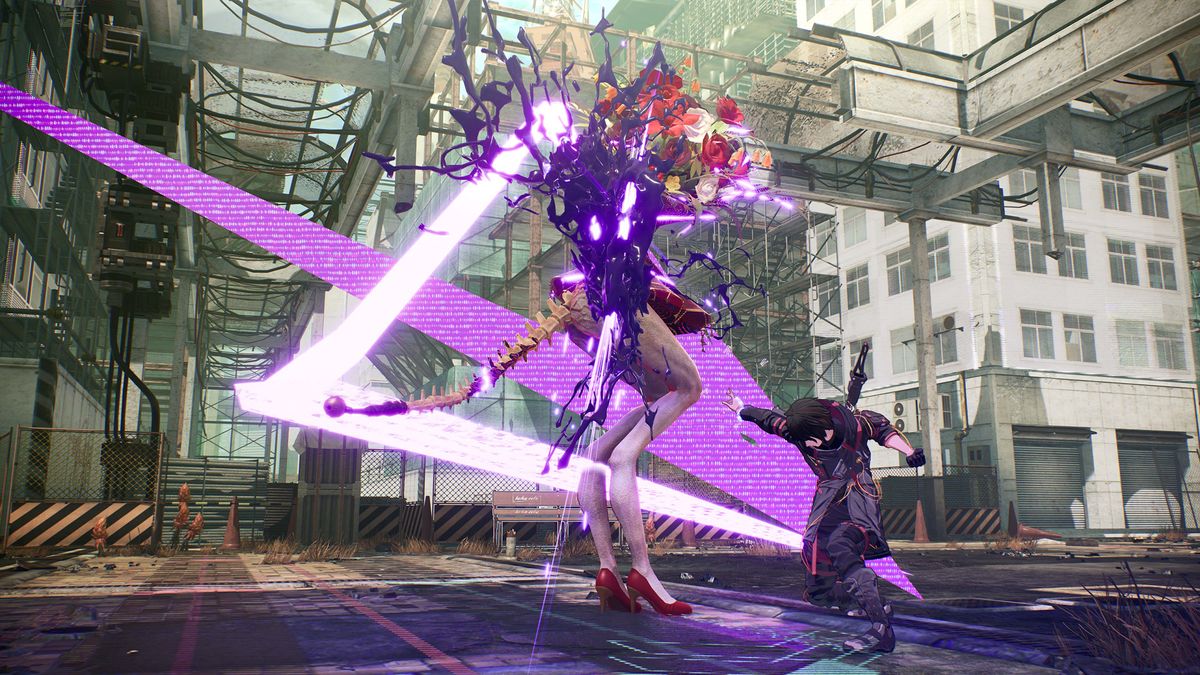 Earlier today on June 8, the developer and publisher flatly denied that its upcoming action-RPG would be coming to Xbox Game Pass, in a statement provided to VGC. “We have no plans to bring Scarlet Nexus to Xbox Game Pass at this time and are excited for its launch on Xbox Series X|S, Xbox One, PlayStation 5, PlayStation 4 and PC on June 25,” Bandai Namco stated.

This all follows from a claim last week by journalist Jeff Grubb that he’d heard Xbox had secured Bandai Namco’s game for its subscription service. “I think that’s a Game Pass day one game, is what I heard,” Grubb said while appearing on the XboxEra podcast. “The thing about Game Pass day one deals, especially for anything that’s relatively big, those deals get made very, very late,” the reporter continued, before going on to add “so I think they might have secured this one, yeah.”

If you’re at all unfamiliar with Scarlet Nexus, it’s a fast-paced RPG set in futuristic Tokyo, where elite warriors and cadets have to protect humanity against demons that fall out of the sky. For what we made of our limited time with Bandai Namco’s action game last month, and how it’s shaping up, head over to our complete Scarlet Nexus preview for more.

Right now, Scarlet Nexus is slated to launch later this month on June 25, after being delayed out of originally launching last year. It’ll be coming to the PC, PS4, PS5, Xbox One, Xbox Series X, and Xbox Series S, and there’s a demo available right now on console platforms for you to try out the opening few hours of the new anime-action adventure.

If you’re on the hunt for more Bandai Namco-made games, there’s good news. With E3 2021 right around the corner, Bandai Namco is confirmed to be taking part in the showcase in some capacity. The developer/publisher doesn’t have their own showcase however, so it’s likely any games of theirs will appear at the Xbox E3 2021 presentation on June 13.

For a complete look at all the other games still set to launch over the remainder of the year, head over to our new games 2021 guide for more.