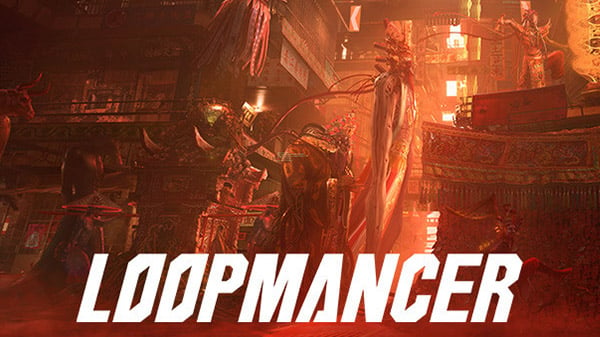 Publisher Yooreka Studio and Beijing-based developer eBrain Studio have announced Loopmancer, a 3D horizontal roguelite action game set in a cyberpunk world. It is planned for release on consoles and PC via Steam. A release date was not announced.

Here is an overview of the game, via its Steam page:

Neuro-comp interfaces, bionic prosthetics and nano-biotechnology have all become commonplace. Society is highly developed, but the gap between the haves and the have nots has only grown larger.

Watch the announcement trailer below. View the first screenshots at the gallery.

Comments are welcome and encouraged on Gematsu. However, we ask that you follow a simple set of guidelines:

Gematsu reserves the right to edit or delete any comments without notice. This comment policy is subject to change at any time.