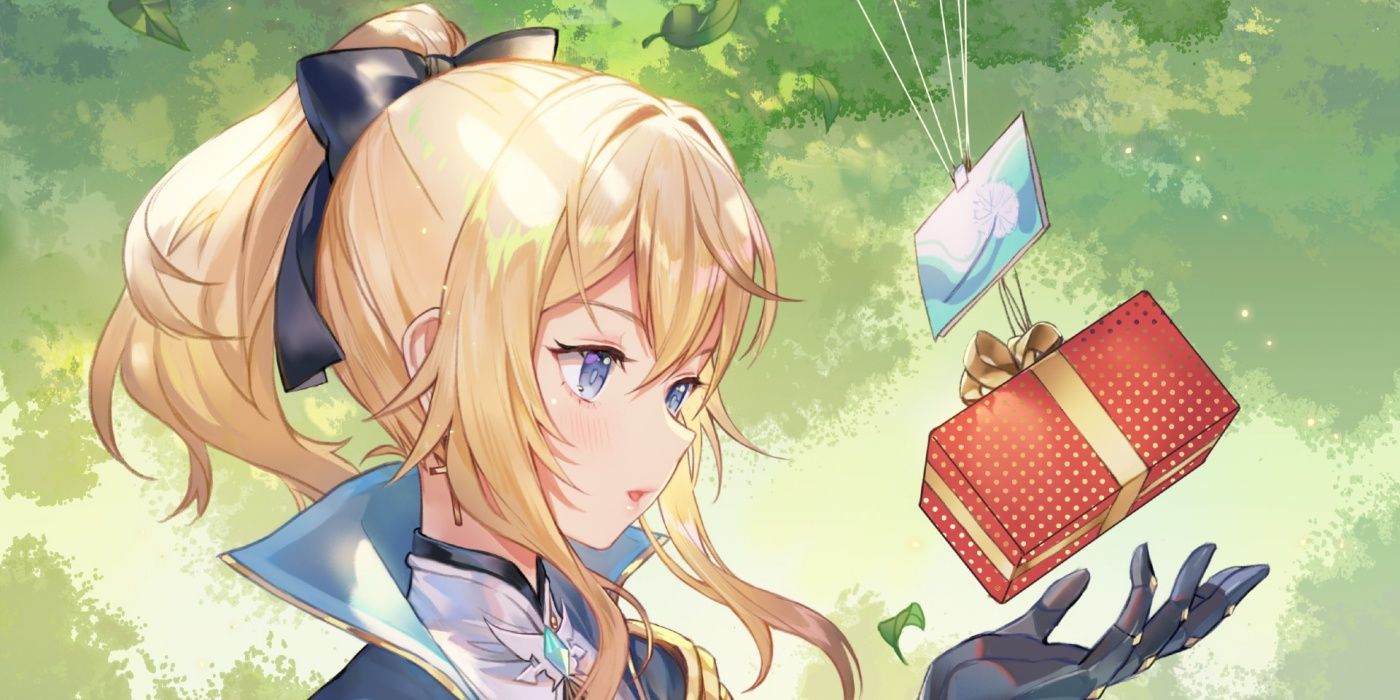 According to developer miHoYo, the massively popular action-RPG Genshin Impact will come to the Epic Games Store on June 9, along with a “special gift.” The free-to-play title originally released in September 2020 on PC, PS4, and mobile devices, quickly obtaining meteoric success that few could’ve anticipated. Despite a host of security-related concerns and other issues, the game’s popularity has yet to wane.

MiHoYo’s efforts in regularly supporting Genshin Impact haven’t gone unnoticed. Thanks to a wide range of updates, for example, active users are unlikely to run out of content to explore anytime soon. In fact, the next major content drop – Version 1.6 – is expected to go live sometime soon, introducing another playable character in Kazuha, boat travel, a new island to explore, and a mini-game event. Better yet, a much broader audience will have access to the experience in the very near future.

Continue scrolling to keep reading
Click the button below to start this article in quick view.

Related: Genshin Impact 1.7 Beta Test: Where & How To Sign Up

A post on the official Genshin Impact Twitter page reveals the constantly changing role-playing title hits the Epic Games Store next week on Wednesday, June 9. Those who jump into the experience can also expect to receive a “special gift” meant to help Travelers as they embark on a new journey. To access the unspecified item, players must use the “GenshinEpic” redemption code. Check out the announcement post below:

The adventure begins again, as Genshin Impact will come to the Epic Games Store on June 9, 2021 (UTC+8) at:https://t.co/8eB2avWiZo

Paimon has also prepared an in-game redemption code as a special gift to help Travelers on their new journey: GenshinEpic pic.twitter.com/GUhImzbuZ0

This news counts as a boon for players and the team at miHoYo. Another audience will get to finally explore the wonders of Genshin Impact’s fantastical world of Teyvat; meanwhile the development studio has an even larger base of players to market its already popular game towards.

In addition to Genshin Impact’s imminent arrival, Epic Games Store users have plenty of other reasons to keep an eye on the storefront for the next several days. The digital store is notably hosting another of its Epic Mega Sales, which kicked off in late May and won’t end until Thursday, June 17. Various titles are presently available to purchase at a discounted price; plus, as of writing, Among Us is a free offering that will remain as such until June 3. Once that game’s no-cost period runs its course, Epic will likely at another freebie to the mix for a limited time.

Next: Epic Games Store Expected To Finally Turn a Profit In 2024

How to Find (& Catch) Unown in Pokémon Go