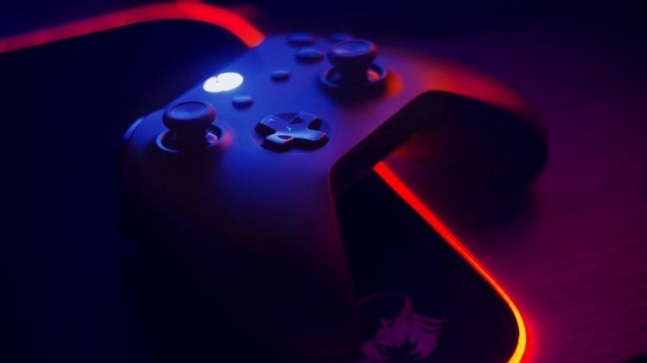 Video games are the answer to your boredom while you are stuck at home during the lockdown, try taking a chance and play some of the popular and world’s best video games.

The first video game was made in 1958, it was a tennis game. Since then there have been no boundaries and limitations to the expansion and development of video games. Video games are loved so much because they are an escape from our sometimes boring and monotonous lives.

Check here some popular games to play and enjoy with friends.

Call of Duty is a battle Royale iconic first-person shooter game. Call of Duty is published by Activision. The game has been developed by Infinity Ward and Treyarch in 2003.

NBA 2K21 is a basketball simulation video game developed by Visual Concepts and published by 2K Sports, based on the National Basketball Association. It is the 21st installment in the NBA 2K franchise, the successor to NBA 2K20.

Mortal Kombat 11 is a fighting game developed by NetherRealm Studios and published by Warner Bros. Interactive Entertainment. It is the latest installment in the critically acclaimed franchise, providing a deeper and more personalized experience than ever before.

Star Wars Jedi: Fallen Order is an action-adventure game developed by Respawn Entertainment and published by Electronic Arts. It was released for Windows, PlayStation 4, and Xbox One on November 15, 2019.

Super Mario Bros. is an action game released in 1986 by Nintendo. Mario and Luigi must go on a widespread adventure in order to rescue Peach from the clutches of Bowser. The objective is to race through the Mushroom Kingdom, survive the main antagonist Bowser’s forces, and save Princess Toadstool.

Grand Theft Auto is an action-adventure video game released in October 1997. Grand Theft Auto (GTA) changed the way we play adventure games forever. GTA was developed by Rockstar North. The Grand Theft Auto franchise has been around for nearly two decades now. The most popular GTA game is GTA V.

Minecraft was created by Markus Persson also known as Notch, and was released in 2009. Minecraft has always been a simple-looking game, with very basic block shapes making up the entire world and the graphics made to look like pixels. Minecraft currently has an online game world that is larger than the physical surface of the earth.

Borderlands 3 is an action role-playing first-person shooter video game developed by Gearbox Software and published by 2K Games. It is a sequel to 2012’s Borderlands 2, and the fourth entry in the main Borderlands series.