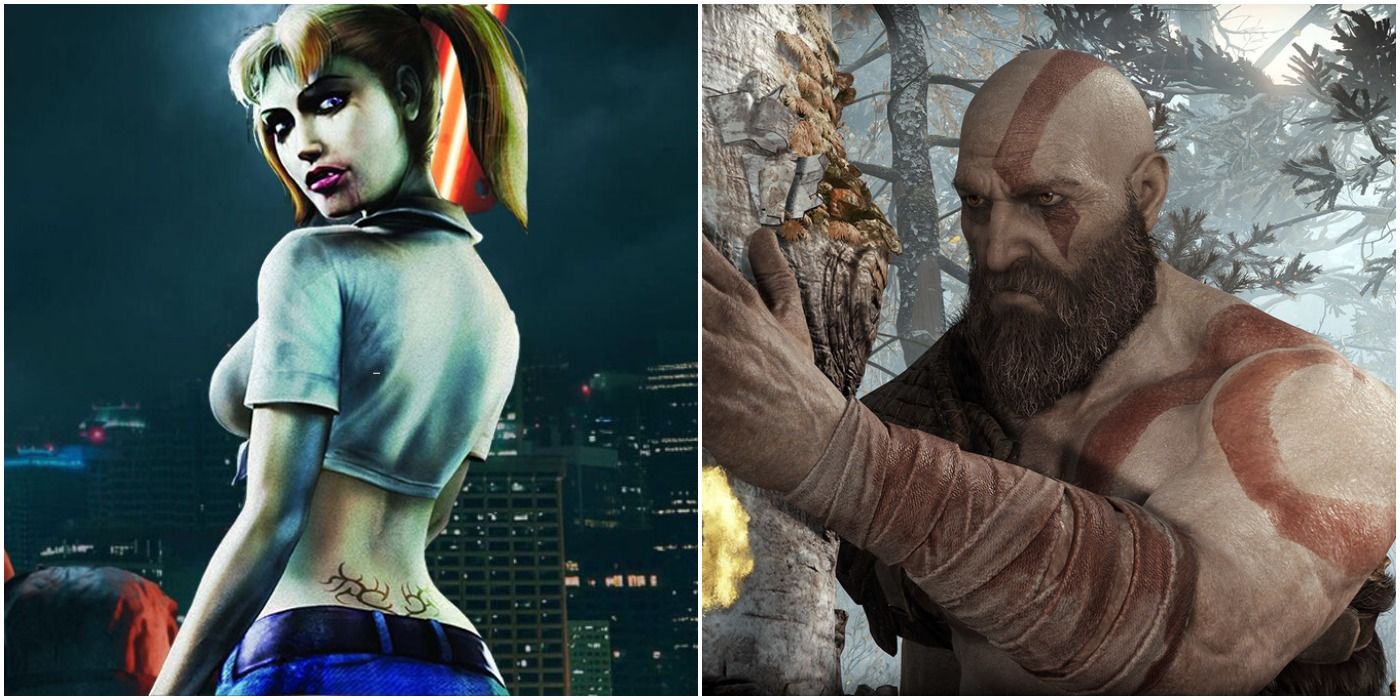 Most games serve as an escape from reality into grand adventures, full to the brim with pulse-pounding action and energetic characters. This is exactly what most action-adventure games try to accomplish, and games that manage to achieve the same are certainly placed in a class of their own. It’s no surprise as to why most games feature a healthy dose of action and adventure — both these facets add a ton to the game’s entertainment factor, after all.

The following games are unique action-adventure titles in the sense that they have some genuinely amazing plots that allow for some memorable moments, but the action present in these games is lacking in some way or the other.

Mafia III‘s story is easily one of the greatest tales told in gaming. The idea of tackling the story through a documentary format was sheer genius and the brilliant performances of the characters ended up elevating the storytelling of this title even further.

It’s a shame, unfortunately, that the gameplay of Mafia III is extremely boring and by-the-numbers. It can honestly become a chore to get to the good parts of the game due to the busy work involved in unlocking them.

Players who enjoy excellent narratives and don’t mind dated gameplay should check out Star Wars: Knights of the Old Republic — one of the best games in this famed sci-fi series.

The narrative of the game is excellent and the characters are a joy to interact with. It’s just the combat of this title that is extremely dated, with the strategic turn-based combat feeling rather barebones at times.

Easily one of the most underrated games on this list, Vampire: The Masquerade – Bloodlines is one of the greatest immersive sims of all time. The story and performances present in the game are second to none, with the voice acting serving as some of the most well-directed acting ever seen in a video game.

However, the gameplay of Bloodlines is absolutely abysmal, with pretty much every facet of combat being an absolute mess that isn’t entertaining in the slightest.

The first game in the Uncharted series might be important for obvious reasons, but one has to admit that the third-person shooting present in this title is rather barebones and grating compared to the other games in the series.

RELATED: 10 Xbox Adventure Games To Play If You Love Uncharted

It’s genuinely a relief that the story beats of Uncharted are paced brilliantly, making for a short-but-sweet adventure that never gets grating no matter how dated the gameplay of this title might be.

Supergiant Games has constantly been at the forefront of integrating thought-provoking narratives with their gameplay in sublime fashion, and Transistor definitely isn’t an exception to this golden rule… although the gameplay itself can be rather trite at times.

However, the combat is far from unbearable, and certainly gets the job done as the player uncovers a stellar plot that is a treat to discover in every way, ending in a brilliant and unexpected climax that fans won’t forget anytime soon.

Josef Fares has become a pioneer in the industry when it comes to developing memorable co-op experiences, with his second foray into the video game industry being a brilliant example of the potential this man could reach with his creative direction.

A Way Out features an excellent narrative in the form of a prison escape thriller that will keep players entertained all the way to the very end… despite the gameplay and combat being as simple and uninspired as can be.

When it comes to single-player action-adventure games with a brilliant narrative, there’s no better studio that excels in this regard than Remedy Entertainment. Their popular series Max Payne is a glorious example of this, with the two games that they’ve developed being quite excellent in their own right.

That being said, there’s no denying the fact that the gameplay of the first Max Payne title hasn’t exactly aged all that well, with the combat feeling extremely dated at times. Max Payne 2 might not fare well in this regard as well, but at least the sequel features some minor gameplay nuances that change the feel of combat quite a bit.

The release of Nier Replicant was widely anticipated this year, especially given the breakout success of Nier: Automata. People simply couldn’t wait to get their hands on a prequel to one of the biggest surprises of 2017, and Nier Replicant definitely delivered on the promise of featuring a brilliant tale from the creative mind of Yoko Taro.

However, the combat itself is somewhat of a mixed bag. While the gameplay of Nier Replicant has definitely been worked upon quite a bit, it still feels rather dated and serviceable — a far cry from the brilliant action featured in Nier: Automata.

One of the greatest sci-fi franchises in gaming history, even the disastrous release of Andromeda didn’t take away from the legacy of the Mass Effect series. However, people who want to get into this title might find themselves struggling a bit with the first title.

While the game still features an excellent narrative, the gameplay featured in this title is rather boring and limited, with players being unable to maximize the potential of the combat system due to arbitrary restrictions and poorly implemented systems.

Thankfully, the release of Mass Effect: Legendary Edition aims to upgrade the combat system of the original title, meaning that people won’t have to wait too long before experiencing the magic of the original Mass Effect trilogy in all its glory.

Perhaps the most controversial pick on this list, the God of War reboot is definitely a stellar achievement in the context of modernizing the character of Kratos and revamping the franchise to make it all the more enjoyable in the modern era.

That being said, the combat system — while definitely ambitious and highly enjoyable at times — has a fair number of flaws that end up taking away from the overall experience. An unnecessarily limited camera coupled with off-screen attacks are just a few of the many chinks in the armor that is God of War‘s combat.

NEXT: 15 Best Third-Person Adventure Games Of All Time, Ranked

Games, music, TV shows, movies, and a little bit of everything else. 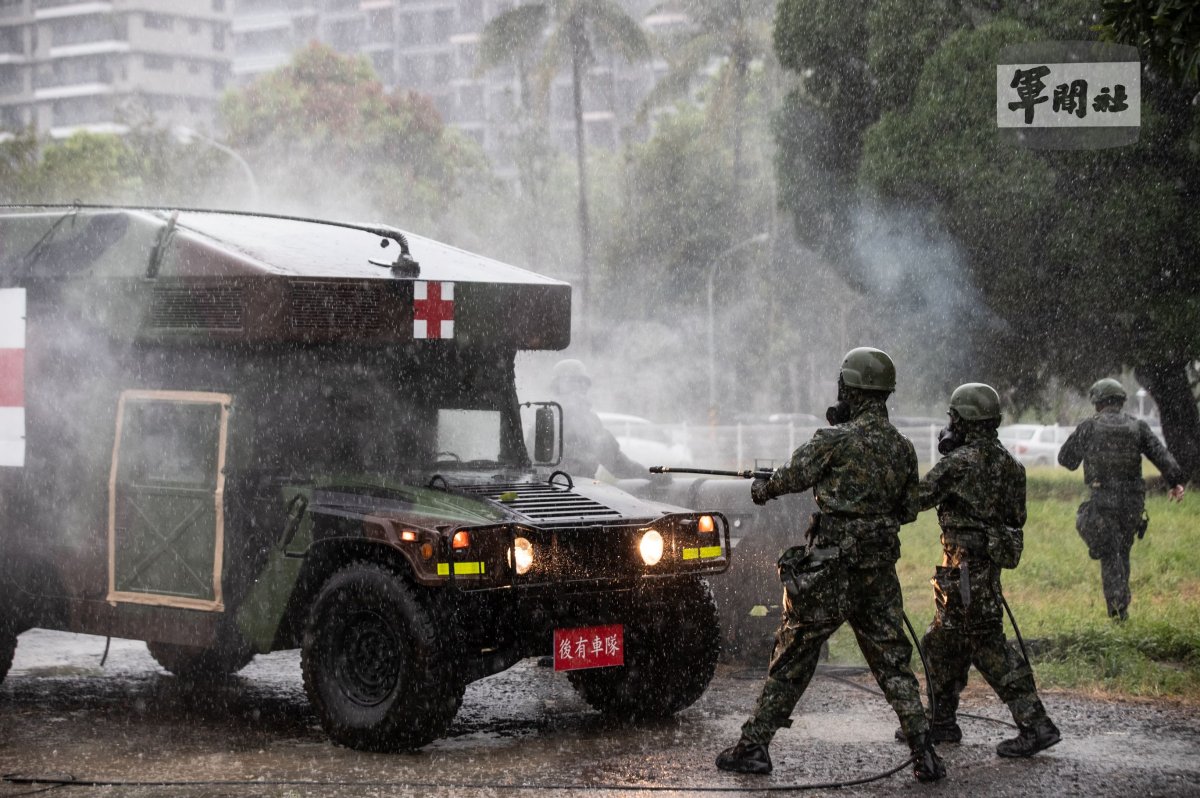