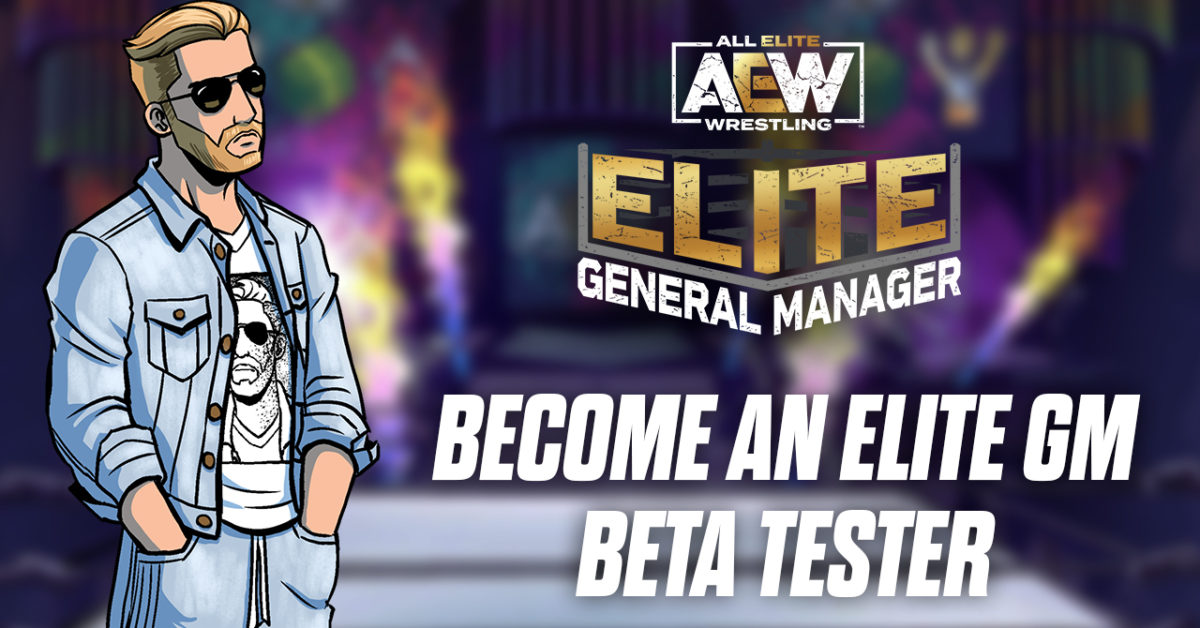 AEW Games made a quick announcement today regarding AEW Elite General Manager as the game will be getting a closed beta. Aubrey Edwards, an executive producer of the game and AEW referee, shared plans for the game’s next big addition since being announced as it will be getting a global PvP multiplayer feature. What’s more, the game will be opening up a chance for players to get in on the first Closed Beta for the game, which they can do so by signing up here. You can check out the video below along with more notes on the new addition below.

Developed by Crystallized Games, AEW Elite General Manager signals the evolution of the simulator genre, taking the strategic elements of simulation and fantasy games to create a competitive and engaging space for fans. While most management simulator games are only single-player focused with opponents represented by AIs, AEW Elite GM additionally features multiplayer capabilities and a ladder system which injects dynamic, human-vs-human action and a refreshing new challenge into the classic GM genre.

“We’ve said from the beginning that it’s imperative we listen to our fans and strive to implement their feedback into our games,” said Aubrey Edwards, executive producer of AEW Elite GM and AEW referee. “We’re excited to give our fans a voice as we take this beloved genre to new heights and deliver an authentically AEW experience on a global scale.”

“We’ve spent more than a year dissecting the wrestling GM genre, analyzing feedback and rebuilding it in a way that appeals to today’s fans,” said Stephen Kim, CEO of Crystallized Games. “AEW Elite GM takes the best elements of the simulator genre to create an immersive experience that wrestling fans will love. We’re excited to put the responsibility of calling the shots in the hands of wrestling fans.”